Tell Us Why You Bought Bitcoin
Or Face Account Closure:
US Bank To Customer 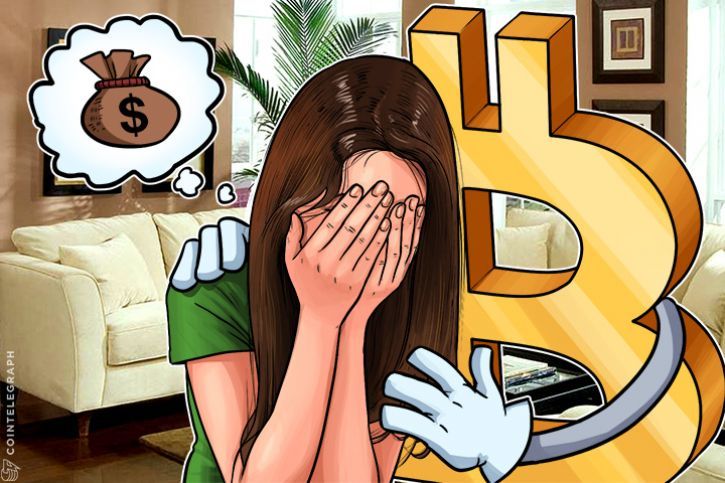 US bank PNC allegedly “wants nothing to do with Bitcoin”

but still threatens to close accounts if customers do not reveal why they bought it. That’s according to a story circulating on social media getting increasing attention from the cryptocurrency community. A post by PNC account holder u/EliToohey Thursday recounts how the bank contacted them demanding to know why Bitcoin had been purchased from exchanges Coinbase and Xapo. “I've had a banking relationship with PNC Bank for 15 years and I just got a call to verify unusual activity,” the post reads. “He asked me to confirm a couple transactions then asked ‘For what purpose are you buying Bitcoin’”.

When the user refused to divulge the “purpose,” the bank’s representative threatened to close the account. “I told him I wouldn't answer, he then asked ‘What are you going to do with the Bitcoin’”, u/EliToohey continues. “I again told him I wouldn't answer. He then informed me that his security team told him they would ‘exit the relationship with me’ if they didn't get satisfactory answers.” The episode is not unusual in the often bizarre relationship banks have with cryptocurrency.

Tales of threats and sudden account suspensions have surfaced not just in the US, but also in Europe, with UK-based Barclays becoming one of the worst offenders in terms of contradictory and overreaching policy. Banks’ treatment of Bitcoin combined with bankers’ championing fiat has led to increasing ridicule from cryptocurrency investors in light of JPMorgan CEO Jamie Dimon’s allegations that Bitcoin is a “fraud.” Unlimited fiat money supply was a topic touched on by entrepreneur and commentator Tuur Demeester Wednesday, who highlighted a quote from the

US Federal Reserve on the issue.