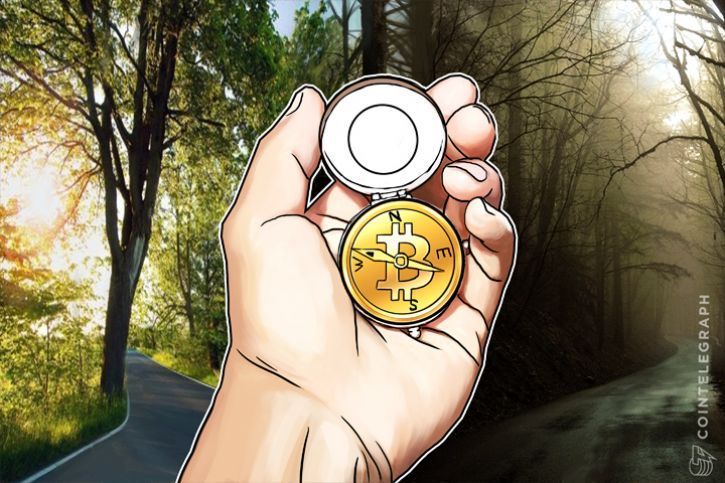 has become the latest high-profile Bitcoin personality to criticize SegWit2x. In comments on Twitter Sunday, Fenton triggered responses from other well-known Bitcoin industry and community figures after he wrote that he “didn’t see the benefit” of the hard fork. “What's the end goal? Switching dev teams alone?” he asked.

“What makes it worth it? ROI?”

I don't see the benefit of NYA / 2x at this stage.
What's the end goal? Switching dev teams alone?
What makes it worth it? ROI?
Explain.

SegWit2x’s imminent activation has led to increasingly hostile rhetoric from supporters of Bitcoin Core, who frequently suggest the fork is an attempt to unseat its developers as a “hostile takeover.” Fenton stopped short of stating outright SegWit2x would be hostile to Bitcoin, instead appearing to reinforce the futility of the operation. “If the goal is to simply to honor agreements then people shouldn't have made those agreements to begin with,” he added in a further tweet.

Reacting, others could not agree on whether the goal of November’s fork was to switch development teams.

“I don't think goal is to switch, but to coerce Core to adopt block size increase,” BitGo engineer Jameson Lopp wrote, while entrepreneur Tuur Demeester conversely stated his opinion to the contrary. Despite the supposed threat posed to Bitcoin network stability, prices have increased in the run-up to the fork’s November 18 deadline. Meanwhile, the fifth hard fork of Ethereum occurred problem-free over the weekend, with prices rising towards $350.