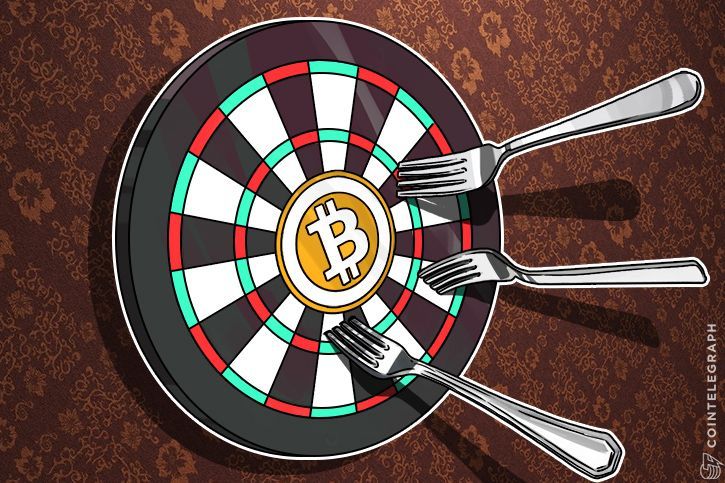 as dedicated records site NOB2X.com adds major discussion group Whalepool. The trading group, which includes prominent cryptocurrency industry figures such as Charlie Shrem, asked NOB2X to update its listings to include them, marking the latest entity to signal formal opposition to the Bitcoin hard fork.

“We oppose NYA and support… Bitcoin,” the group confirmed on Twitter Wednesday. SegWit2x is encountering more opposition as its network snapshot date nears. This week, both Korea’s largest Bitcoin meetup and a group of Latin American businesses and personalities also issued their formal opposition. By contrast, some industry entities have openly embraced the hard fork, with Xapo confirming it was willing to rename the 2x chain ‘BTC’ should it receive suitable support.

NOB2X currently includes close to 100 signatories including well-known exchanges such as Kraken and Localbitcoins, media outlets and scam alert resource Bad Bitcoin. The latter of these caused a stir last month when it removed Roger Ver’s Bitcoin.com from its safelist of trusted sites, later pinning it to the top of its ‘Alerts’ due mainly to Ver’s strong advocacy of alternative Bitcoin blockchain Bitcoin Cash. Meanwhile, November’s second hard fork, known as Bitcoin Gold, has attracted barely any attention at all, its network snapshot due to take place around October 25. 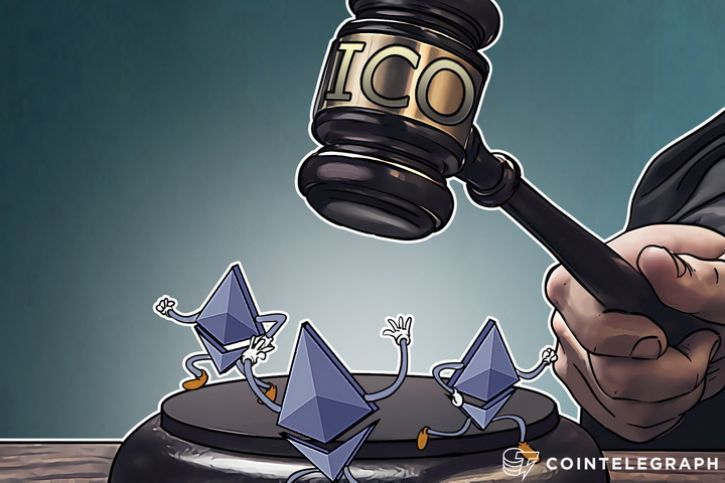 dropping 75 percent in hours, before it has even officially launched. As Reuters reports Thursday, a squabble between Tezos’ twin founders and head of the custodial Tezos Foundation, Johann Gevers, has put the cat among the pigeons.

Now, investors, who have been waiting several months to trade their Tezzies tokens, are no closer to having their faith in the project restored. Arthur and Kathleen Breitman are currently seeking to have Gevers removed from the Tezos Foundation, which looks after ICO proceeds in Bitcoin and Ethereum now worth over $400 mln. A petition letter describes him as “self-dealing, self-promotion and conflicts of interest,” while Gevers confirmed to Reuters he had no intention of leaving. “As Arthur has done to others before me, this is attempted character assassination. It’s a long laundry list of misleading statements and outright lies,” he retaliated. “They’re unnecessarily putting the project at risk.”

Tezos’ ICO netted one of the largest amounts ever for the ballooning sector, with major backer Tim Draper yet to comment on progress or the current teething problems. Asked how much he was invested in Tezos, Draper merely confirmed he had invested “a lot.” Gevers, meanwhile, maintained politics would not affect the integrity of the project’s funds, which were stored in a secret location without direct access by any one party. “These (Bitcoin and Ether) are not held in any one place,” he said, “but secured through high-security” digital wallets “that no single party has control over.”