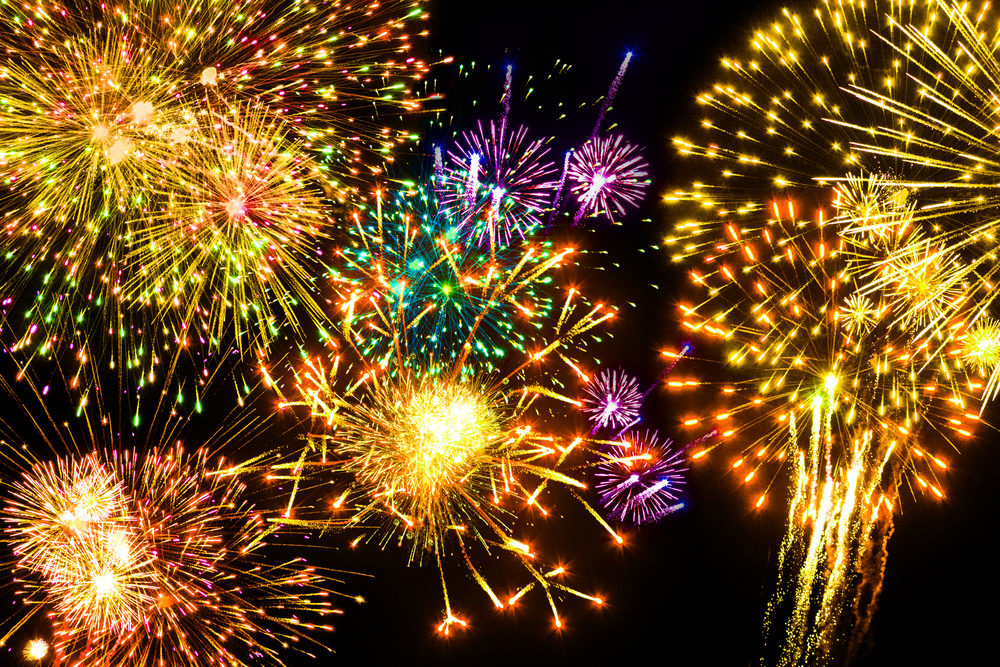 The upcoming Segwit2x fork has been canceled

according to an announcement made on November 8th 16:58:41 UTC.2017 has been the year of Bitcoin forks. For clarity’s sake, here’s a quick rundown:

1.Prior to August 1, 2017, miners activated the backward-compatible SegWit soft fork. This upgrade to the Bitcoin protocol increased the transactional capacity of blocks, fixed a serious bug known as transaction malleability, and paved the way for Lightning Networks and further improvements.

2. On August 1, the backward-incompatible Bitcoin Cash hard fork occurred. Bcash split from the main Bitcoin blockchain to create an altcoin with 8-megabyte blocks and no SegWit implementation. All Bitcoin balances held at fork time were credited an equal amount of Bcash (BCH). See our Bitcoin Cash article for more details.

3. On October 24, the backward-incompatible Bitcoin Gold hard fork occurred. Bitcoin Gold hard forked away from the main Bitcoin blockchain to create an altcoin with an altered, ASIC-resistant mining algorithm known as Equihash. All Bitcoin balances held at fork time will be credited with an equal amount of Bgold (BTG) when the Bgold network launches (presumably in the near future). See our Bitcoin Gold article for more details.

4. The SegWit2x (also known as S2X/B2X) backward-incompatible hard fork is scheduled to occur around November 16. B2X will fork from the Bitcoin blockchain to produce an altcoin with 2-megabyte blocks and SegWit support. All Bitcoin balances held at fork time will be credited with an equal amount of B2X. See our article on the New York Agreement (which set the stage for SegWit2x) for more details.

The SegWit2x fork is scheduled for Bitcoin block 494,784, which will be mined sometime around November 16, 2017. For an updated projection of the date and exact time of the mining of block 494,784, visit the 2x Countdown page.

From a Bitcoiner’s perspective, SegWit2x is an attack by big miners and corporate interests, and it’s intended to seize control of Bitcoin development. It’s perceived as an attack primarily due to its lack of consensus and replay protection, which will almost certainly lead to chaos, confusion, and losses. Statements from the S2X team clearly indicate that S2X is intended to replace the existing Bitcoin.

Reddit-user readish compiled the following list of individuals known to support S2X publicly: Every bitcoiner should know about what DCG (Digital Currency Group) is, and call people they bribed that are working for the Corporations/Bankers against Bitcoin.

Bitcoin Core and other key developers who’ve stated their opinions about SegWit2x are listed here (all are unanimously against it). Former Core dev and Bloq CEO Jeff Garzik is the sole SegWit2x developer. Garzik has been criticized for simultaneously working on yet another ICO altcoin called Metronome.

There’s an obvious conflict of interest inherent in developing a contentious hard fork while also developing an ICO predicated on limiting disruption from such forks. The Bitcoin community’s reaction to this news was overwhelmingly negative and was summarized best by Samson Mow’s outraged tweet. SegWit2x was cloned from Bitcoin Core 0.14. Although Core’s latest version, 0.15, has been patched against a node-crashing exploit (disclosed by Chris Jeffry at the Breaking Bitcoin conference [2:29]), the SegWit2x client (known as btc1) remains vulnerable.

To anyone following the developments, it’s clear that SegWit2x enjoys little organic support. What it does have is a high degree of miner signaling: However, bear in mind that signaling is fairly irrelevant in this context. Signaling for Emergent Consensus (also known as the Bitcoin Unlimited fork, which failed to launch) reached 45% without effect. Adding a signal to each block mined costs miners nothing (and may even earn them extra money, if S2X supporters are willing to pay), so it shouldn’t be considered a reliable indicator.

What ultimately matters is which chain miners will mine; all indicators point to this being the chain with the most value (the majority of users and economic activity). This is highly unlikely to be the S2X side. Markets are currently pricing B2X futures between 15% and 25% of BTC:

If you want to trade SegWit2x now, you can send your existing bitcoins to any of the above-mentioned exchanges (Bitfinex, HitBTC, or Exrates) to split them into Bitcoin and B2X futures tokens. This option is for advanced traders only; if you go all in on B2X futures and the fork doesn’t happen, you’ll lose everything. Study the terms offered by these exchanges closely before considering this option; numerous catches and complications apply.

The Easy Way to Get B2X

The easiest (as opposed to the safest) way for Bitcoin holders to get SegWit2x coins is to send bitcoins to a supporting exchange before the fork occurs. Only bitcoins held by the exchange at the time of the fork will be credited with SegWit2x. The Bitcoin network may be slow if there’s a rush of people moving coins before the fork. It’s recommended that you send your coins well in advance for a reasonable fee.

The following exchanges will credit Bitcoin deposits with B2X:

These exchanges may credit users with B2X if they deem it safe to do so:

These exchanges will not credit users with B2X:

The Safe Way to Get B2X

Keeping coins on an exchange is something we ordinarily recommend against—if you don’t control the private key, you don’t control the bitcoins. Exchanges may contravene their statements, fail technically, go bankrupt, or get hacked, among other possibilities, and all of these possibilities could lead to losses. The likelihood of an exchange experiencing problems increases during a disruptive event, such as the forthcoming fork.

The safest way to get your B2X coins is to keep your bitcoins in your personal wallet and only claim them via your wallet’s officially recommended process. Note: It may take some time for wallets to implement proper solutions. In the meantime, the price of B2X tokens may move against you. The following wallets have made clear statements about their

How to Trade B2X

Whether you choose to rely on an exchange to credit you with B2X or claim it via your own Bitcoin wallet, if you intend to trade it, then you’ll need to keep it in or send it to a supporting exchange. Not all exchanges that issue B2X to users will offer a market in it. The following exchanges have stated that they’ll

All the following communities, representing tens if not hundreds of thousands of users, have voiced their

This is how the situation stands as of November 6, to the best of our knowledge. More exchanges are expected to announce their positions going forward. Check back for updates to this article.