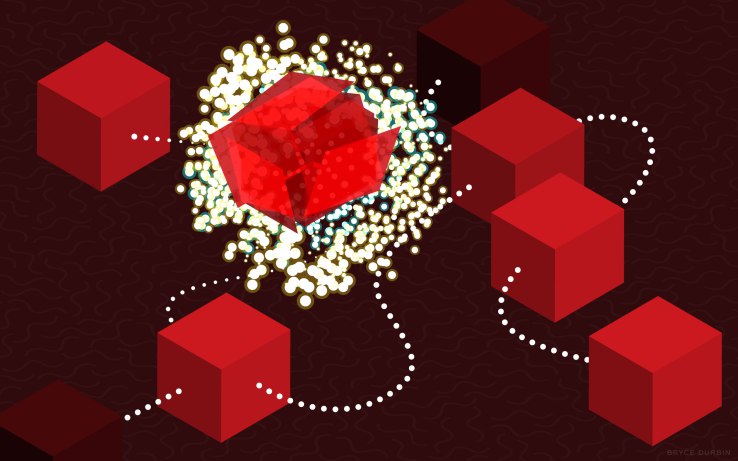 In about 2014, most bitcoin companies quickly pivoted

to the “next big thing”: blockchain. Among them were the financial and fintech houses that were eager to avoid SEC scrutiny of their cryptocurrency holdings but were happy to use blockchain technology to speed up transaction times. Many of those early efforts are now apparently bearing fruit. MasterCard, for example, has just filed a patent for a “Method and System For Instantaneous Payment Using Recorded Guarantees.” This is, in short, a patent for a blockchain-like system that offers instant payment. It is not a clone, per se, but a patent that assumes that a blockchain-like ledger will be available to store and manage international transactions instantly.

The computing system is a node in a blockchain network corresponding to the blockchain network identifier.” That’s definitely a mouthful, but it basically means they’ll store a record of the transaction in some immutable form. MasterCard has explored blockchain tech before even as its CEO attacked bitcoin publicly. This tendency to cut the cryptocurrency out of a blockchain discussion is not new and it’s not stopping any time soon. Whether it works, however, is a different question.