How High Bitcoin Could Reach Before The Average Investor Sells It? 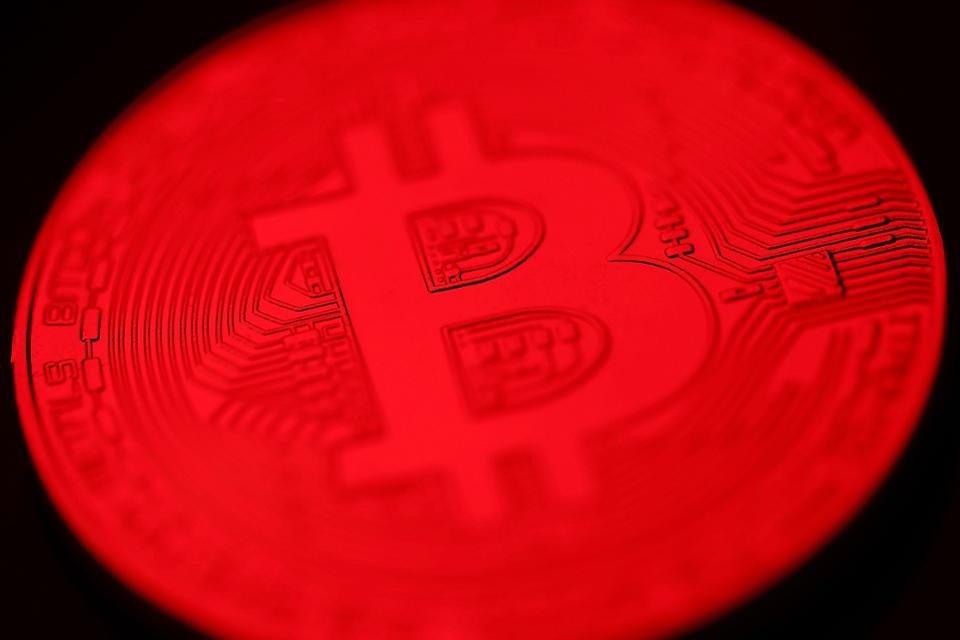 How high Bitcoin prices could reach

before the average Bitcoin investor sells it? Very high, $196,165 per coin – roughly 30x the digital currency’s current value. That’s according to a just published LendEDU Bitcoin investor survey. “Believe it or not, that number and statement is true according to our polling data,” says Michael Brown Research Analyst with LendEDU. The survey included 564 Americans that invested in Bitcoin. That's a tiny sample, and therefore, the survey findings should be interpreted with extreme caution.

What will it take to reach that price? A world where Bitcoin, the “people’s currency,” will gradually replace national currencies in everyday transactions, with the help of the tech savvy younger consumers. “These investors could envision Bitcoin reaching that price with the help of time and younger consumers developing more of an affinity with virtual currencies, specifically Bitcoin,” adds Brown.

This digital world, in turn, will draw in older investors, who have yet to be sold on the idea of the Bitcoin’s potential. “As it stands today, the price of cryptocurrencies is rising rapidly yet many of the most influential, older investors are still not sold on Bitcoin and believe it will collapse,” continues Brown. “Just imagine when younger Americans develop more spending power and attempt to bring Bitcoin into the forefront of the U.S. economy? At that point, the price of Bitcoin will skyrocket.”

How long that will it take? Perhaps, a generation. “Jumping from the current price of $7,237.06 to something even remotely close to $196,165 would have to involve a generational transfer of economic power, meaning young consumers would need time to build their wealth and establish their presence in the U.S. economy to bring Bitcoin into the mainstream, much more so than it already is.”All that sounds like a day-dream that it is extremely unlikely to come true. The technology that made Bitcoin will crush it, provided that big banks and big governments don’t crush it ahead of technology, as was previously discussed here.