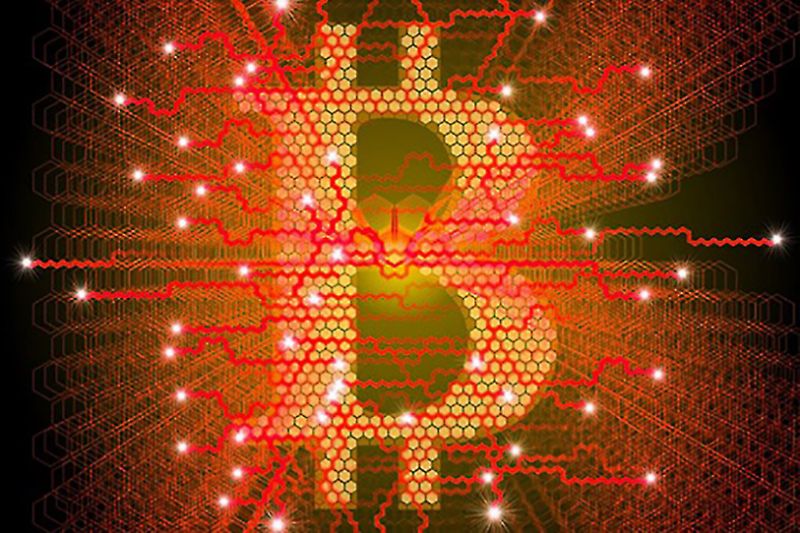 Bitcoin cash is flying high today and could gain more altitude in the near-term.

This morning, the bitcoin cash-U.S. dollar (BCH/USD) exchange rate clocked an 11-day high of $1,623.80 at 08:14 UTC before losing some momentum. At press time, the world's third-largest cryptocurrency by market value is currently changing hands at $1,508 – up 21 percent for the last 24 hours, as per CoinMarketCap.

A look at the exchange data indicates that the rally is being fuelled by Korean desks. Trading volumes in BCH/KRW pair offered by Bithumb, one of the largest cryptocurrency exchanges in South Korea, have gone up by 42 percent in the last 24 hours. Driving the rise may be today's news that a South Korean financial regulator has said it has "no plans" to regulate cryptocurrency trading. Meanwhile, the total trading volume for the last 24 hours is well above $4 billion, the highest since Nov. 13. A high volume rally indicates an active market, and that a rally is likely to be sustained.

The price action analysis, too, suggests the rally could be extended in the near-term. The overbought nature of the relative strength index (RSI) could be responsible for the pullback from previous highs above $1,600. However, the 5-MA and 10-MA are curving up in favor of the bulls. On the daily chart, the moving averages (MA) are sloping upwards as well. The daily RSI, though close to the overbought territory, is well short of the highs seen in earlier this month.

Now You Can Invest in Bitcoin Without the Volatility, Apparently 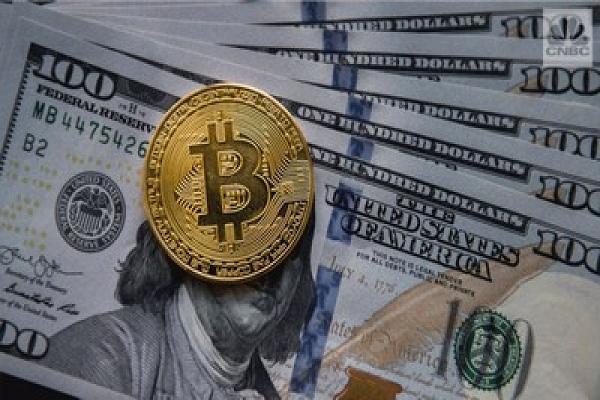 Swissquote launches ETP that switches between bitcoin, dollars
Product will use algorithm to forecast market direction

Bitcoin: What’s Coming in the Year Ahead

Swissquote Bank SA upped its cryptocurrency game with the release of an exchange-traded product that will attempt to curb volatility by switching holdings between bitcoin and dollars. The Switzerland-based online trader called its offering the first actively managed bitcoin certificate. Funds will be shifted between the digital currency and cash based on an algorithm that will use “technical signals” and sentiment expressed on social media to try to forecast the market. Trading will take place on the SIX Swiss Exchange.

Online trading firms, hedge funds and foreign-exchange platforms are launching new bitcoin products to try to get onboard a rally that has seen the biggest cryptocurrency surge eightfold this year. Traders are hungry for ways to hedge downside risk and adopt flexible positions after three separate slumps of more than 25 percent this year and a raft of commentators warning of a bubble. “Investors are excited about the cryptocurrency but are unnerved by its volatility,” Peter Rosenstreich, the bank’s head of market strategy, said in an interview. “So we tried to build a trading algorithm that’s a protection against downside risks”

Swissquote said in a statement Thursday it will hold the cryptocurrency and a buffer of dollars that ranges from zero to 40 percent of the certificate’s portfolio, depending on its quantitative algorithmic trading strategy. The exposure is limited to bitcoin and cash, minus a 1.5 percent management fee and trading costs, it said. Investor Mike Novogratz, who’s setting up a $500 million hedge fund to invest in digital currencies, said this week bitcoin will end the year at $10,000. The cryptocurrency fell 1 percent to $8,123.36 at 11:05 a.m. in London on Thursday.