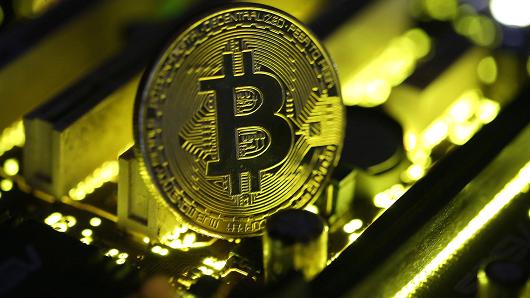 A move to fresh all-time highs above $8,300 earlier this week has been followed by consolidation in the range of $8,000-$8,300. At press time, the bitcoin-U.S. dollar (BTC/USD) exchange rate is at $8,161 levels. According to CoinMarketCap data, the world's largest cryptocurrency by market capitalization has depreciated by 1 percent in the last 24 hours. While BTC is holding above the $8,000 mark, the upside is being capped around $8,300. The muted trading conditions could be in part due to the Thanksgiving holidays in the major markets of Japan and the U.S. Further, concerns about the financial health of Bitfinex, one of the largest exchanges, are possibly having an influence.

However, the investor community does not appear too concerned about the Bitfinex issue and is instead assessing the impact of the rally in bitcoin cash (BCH) and ethereum (ETH) prices on bitcoin. Comments on social media indicate investors are expecting the number one cryptocurrency by market value to feel the heat of rallies in alternative currencies like BCH and ETH. More immediately, the price action analysis indicates scope for a healthy pullback, although the broader outlook still remains bullish with fans of bitcoin predicting a $10,000 price by years' end.

A break below the rising channel support level of $8,020 could yield a pullback to $7,600 levels. Further losses are unlikely as the 10-day MA ($7,800) is curled up in favor of the bulls. Bullish scenario: A rebound from the channel support, followed by a move above $8,300 would open the door for a rally to a new record high around $8,550 (rising channel resistance).