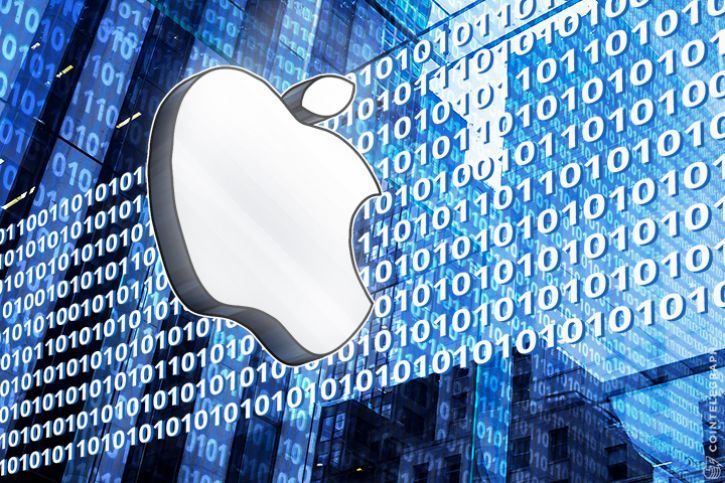 that uses Blockchain within a prospective system for creating and verifying timestamps. Based on the public application to US Patent and Trademark Office on Thursday where Blockchain technology was used to certify timestamps as a program combined with Public Key Infrastructure (PKI) tools. Apple's application describes three possible methods for establishing timestamps, with one of these scenarios centering on a Blockchain platform. There is a use case in question where data stored involves tying a piece of information to a particular transaction on a Blockchain, establishing the state of that data at a particular point in time.

The program would generate a block containing a timestamp, with every subsequent block being added as miners verify each transaction conducted on the chain. This system is part of what Apple is calling a "multi-check architecture," meaning that another system would confirm the timestamp after the block is generated but before it is added to the chain. Like other established institutions, Apple believes in the power of Blockchain technology and its benefits.

Apple has seen the benefits of how the transactions are verified and approved by consensus among participants in the network, making fraud more difficult. The technology operates on a distributed rather than centralized platform, with each participant having access to exactly the same ledger records, allowing participants to enter or leave at will and providing resilience against attacks. According to the application, using a decentralized ledger to store timestamps has two main benefits – it can propel the time to maintain permanent and can have a protected from corruption if a single node is compromised by malicious actors. 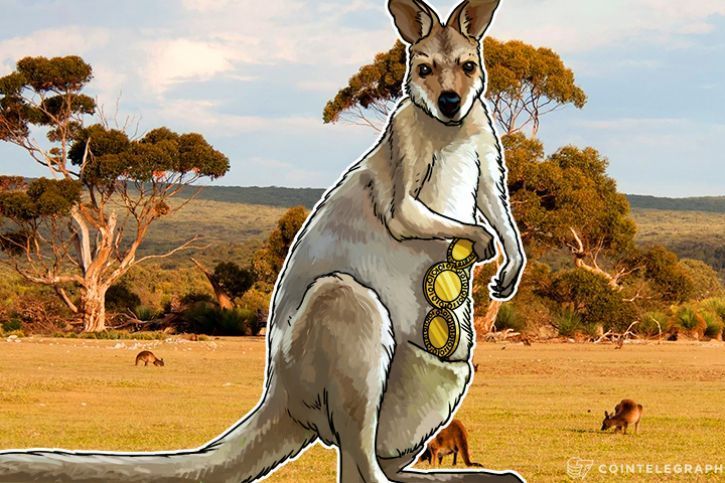 The Australian government has implemented a law

mandating Bitcoin exchanges operating in the country to register with the anti-money laundering agency Australian Transaction Reports and Analysis Centre (AUSTRAC). The move is aimed at imposing restrictions on digital currencies, particularly Bitcoin, due to their continuous growth and adoption in the mainstream financial sector. The bill was first filed with the Australian parliament in August 2017 with an aim to fight the threat of financial crime in the country. The country’s parliamentarians felt that there was a need to do this after the discovery that one of the major banks, Commonwealth Bank, has violated laws related to money laundering.

The filing of the bill was also driven by the report of the Financial Action Task Force, which stated that the existing laws to combat money laundering have serious flaws and should be amended to eliminate loopholes. Under the new law,the AUSTRAC is empowered to monitor the activities of all virtual currency exchanges operating in Australia’s jurisdiction. The main aim of the monitoring is to ensure that financial transactions are not related to money laundering or terrorism. The law mandates that virtual currencies will receive the same treatment as physical cash in a bank with regards to money laundering and transactions suspected to be supportive of terrorism.

The directive also requires businesses offering cryptocurrency exchange services to verify their customers’ identities, keep a record of transactions and report any threshold transactions or suspicious deals. A threshold transaction is the transfer of virtual currencies worth AUD10,000 or more. The new regulation also imposes both jail time and fines to any company found guilty of operating unregistered cryptocurrency exchanges. The penalty for unregistered exchanges starts with a two year jail term and/or a fine of $105,000, while violators of more serious offenses could face a fine of $2.1 mln for corporations and $420,000 for individuals.