A BIT LIKE BITCOIN
Iota price and how to buy – what is the cryptocurrency and how does it compare to Bitcoin?

Iota – which stands for Internet of Things Application – is a new digital currency, similar to Bitcoin
IOTA is the latest word on the tips of people’s tongues as cryptocurrencies continue to make the news.
Here is everything you need to know about it… 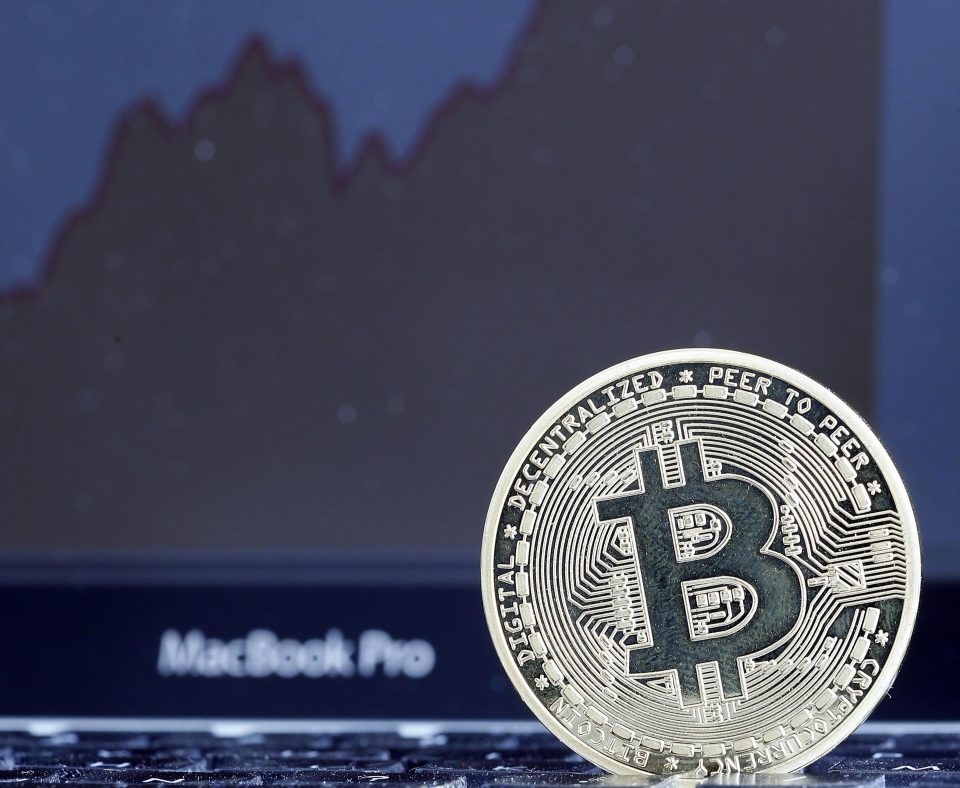 Iota – which stands for Internet of Things Application – is a new cryptocurrency, similar to Bitcoin. But it is different in certain key ways. Bitcoins aren’t printed, like pounds, dollars or euros – they’re produced by people, and increasingly businesses, running computers all around the world. To process Bitcoin transactions, a procedure called “mining” must take place, which involves a computer solving a difficult mathematical problem with a 64-digit solution.

For each problem solved, one block of Bitcoin is processed. Iota, on the other hand, removes the need for this by asking anyone submitting a transaction to verify two other random transactions. It all sounds quite technical but it basically means it is decentralised, there’s no fee for transactions and the more people using Iota the faster the network becomes.

How do you buy Iota?

You can buy Iota by using something called a crypto exchange – the same as if you were buying other cryptocurrencies.The main difference with Iota is that it is not available to buy directly with traditional cash – you can only trade it for another cryptocurrency. That means if you want to get your hands on some Iota, you first need to acquire something like Bitcoin or Ethereum. Some of the most popular options for buying these are Coinbase, Blockchain.info and Xapo. You can then trade them on certain crypto exchanges for Iota.

There are currently only two exchanges with significant trade volume of Iota – Bitfinex and Binance. Bitfinex is based in Hong Kong and is better for non-US customers. But anyone thinking of investing in Iota or any other cryptocurrencies should be very careful. Their values are volatile, with the ability to plummet as quickly as they shoot up. And investors are frequently targeted by hackers and other criminals who seek to steal their crypto-cash online.

GEEK'S GOLD –  What exactly is the cryptocurrency Bitcoin and what is it worth in pounds?

BIT RISKY? – How to buy Bitcoin safely and the lowdown on Iota and Ethereum

BUBBLE OR BANKROLLER? – An idiot's guide to Bitcoin and how it could make you rich… or poor

Is Iota as valuable as Bitcoin?