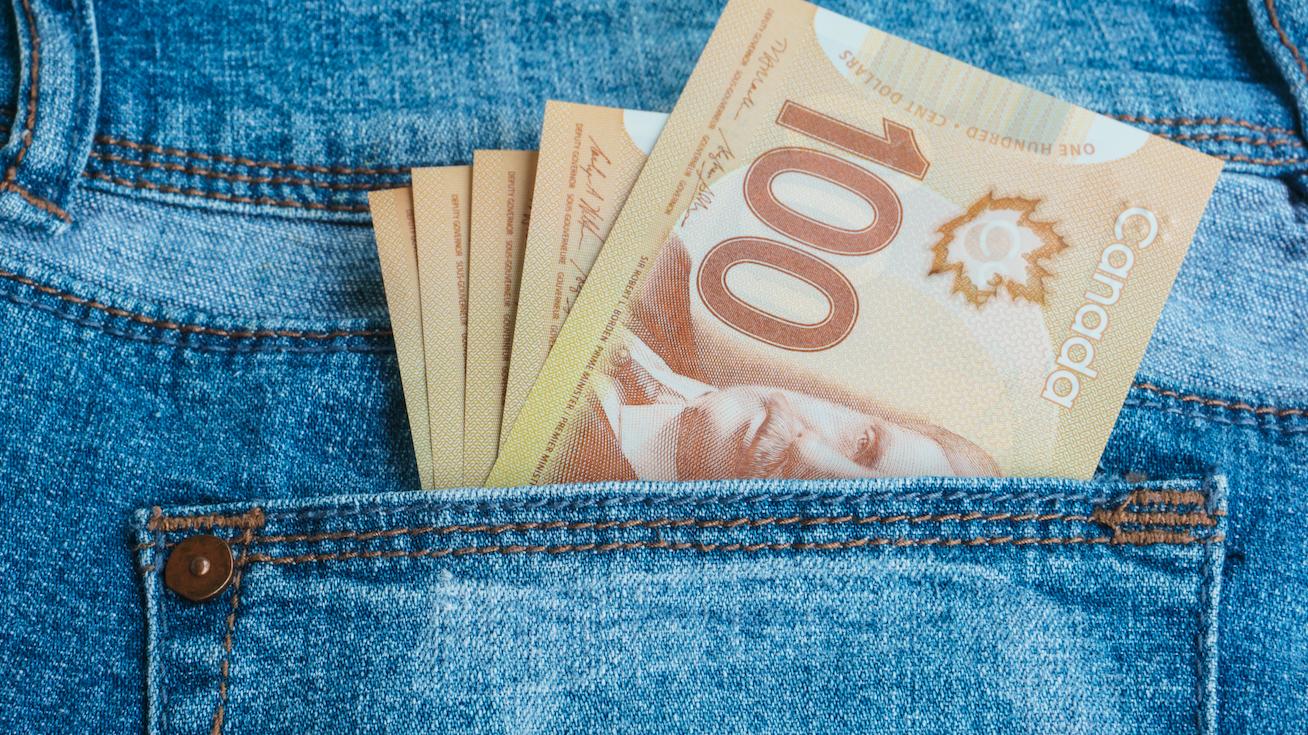 have become incredibly valuable in a very short period of time; in the last 12 months, one bitcoin went from being worth $700 USD to over $16,000 at the time of writing. Perhaps unsurprisingly, this has made cryptocurrencies—and the people who own them— more attractive targets for criminals.

To see a concrete example of this trend, you only have to look to Canada. In 2017, scams involving cryptocurrencies doubled from the previous year, according to the Canadian Anti-Fraud Centre, the Canadian Press reported on Monday. The total amount of fiat money stolen from Canadians through cryptocurrency scams in 2017 was $1.7 million CAD ($1.3 million USD), the anti-fraud agency reported. And, presumably, that's just what victims reported to the agency. This year’s cryptocurrency crime numbers are five-fold greater than in 2015.

Canada has seen some high-profile cryptocurrency scams this year. A Quebec-based Ethereum startup called PlexCoin collected nearly $15 million USD from unsuspecting victims before the scheme came under fire from Canadian and US finance regulators. Last week, PlexCoin’s CEO was sentenced to two months in jail by a Quebec court.

Cryptocurrency scams are really a dime a dozen these days, with criminals even going so far as to set up entirely legitimate-looking websites with real, and helpful usability guides—but all the links are fakes that steal digital coins or user information. It makes sense, since digital currencies are extremely valuable, but can also be irretrievably lost with the push of a button. It’s a perfect storm.