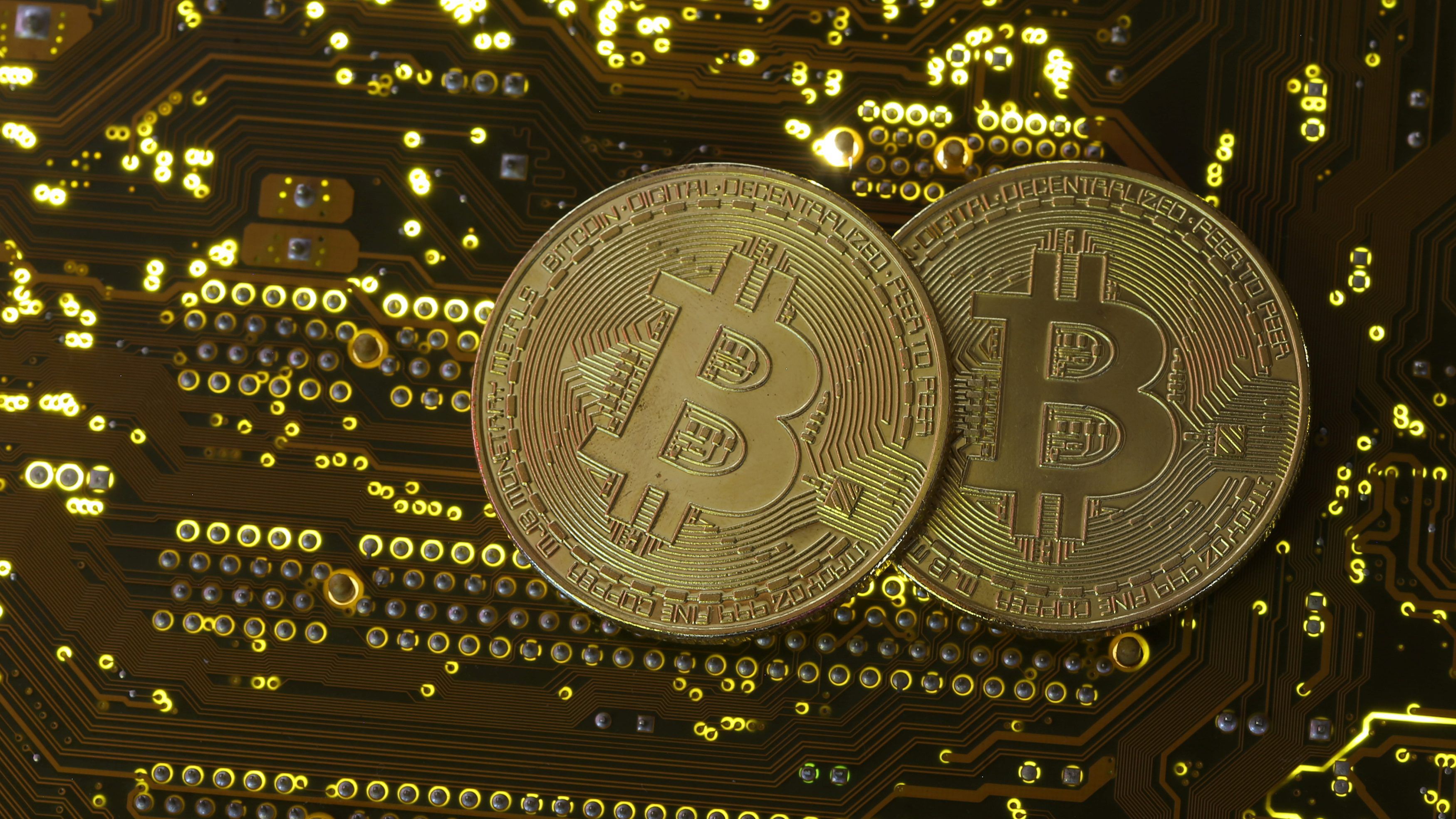 After brief recovery, cryptocurrency falls back to $14,000

amid bubble warnings. Bitcoin has struggled to recover from last week’s wild swings, with the price of the popular but volatile digital currency giving up some of its weekend recovery to trade at about $14,000 by midday on Sunday in New York. The cryptocurrency tumbled more than 30 per cent for its biggest reverse of the year before a similarly steep rally on Friday, with the frenzied trading bringing a major cryptocurrency exchange to a standstill as investors reacted to warnings from global regulators and concerns about security in the nascent market.

Bitcoin reached a peak of $19,666 on December 17, but collapsed as much as 31.8 per cent on Friday to a low of $10,775 per coin. It clawed back some of its losses on Friday morning and Saturday to reach above $16,000 again, before slipping back just below the $14,000 mark on Sunday. Michael Novogratz, a prominent former hedge fund manager and one of bitcoin’s most ardent champions in the traditional finance industry, on Friday shelved plans to launch a cryptocurrency-focused hedge fund, and warned that bitcoin could slide to as low as $8,000. He has previously predicted it could hit $50,000 by the end of next year. “Looks to me like a short term top is in,” Mr Novogratz wrote on Twitter on Friday “Bull market isn’t over. Just pausing.”

“To be clear, we delayed launching a hedge fund with outside investors capital last week because we didn’t like market conditions for new investors. In no way does it mean we are less bullish the crypto markets,” he added. The explosion of interest in bitcoin and its cryptocurrency cousins has been labelled by many analysts as a classic speculative mania, and drawn warnings from regulators across the world that investors should be wary of the dangers posed by the volatile world of digital currencies.

Those worries were sharpened last week when a small US-listed soft-drink maker called Long Island Iced Tea Corp surged as much as 500 per cent after changing its name to Long Blockchain Corp, a spike that echoed the peak of the dotcom mania. Underscoring its status as the wildest frontier of finance, the turbulence of bitcoin has for the past month been greater than the volatility suffered by US equities at the peak of the financial crisis in 2008, the Black Monday crash of 1987 and the Black Tuesday slide of 1929 that heralded the Great Depression. 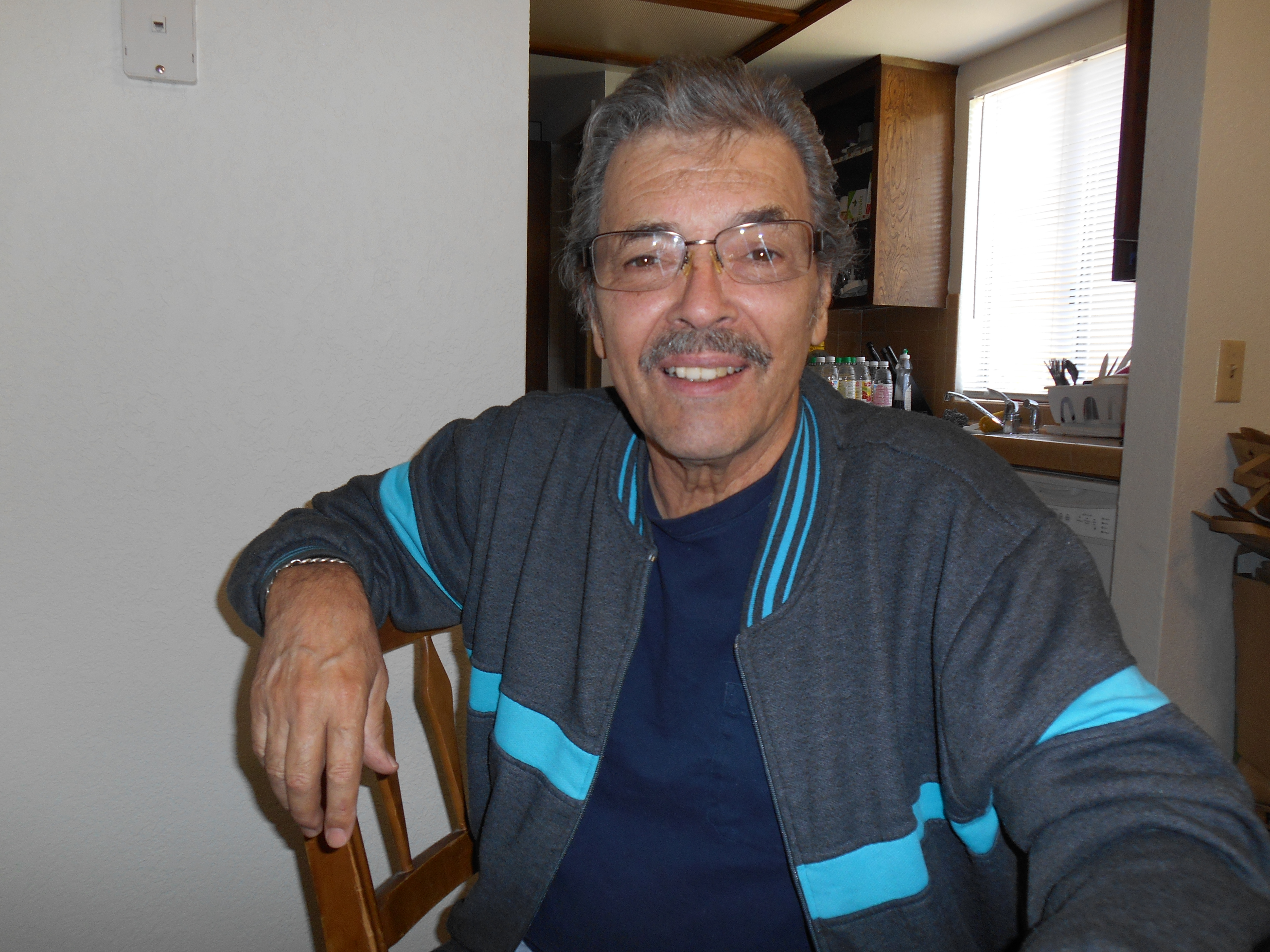