What is bitcoin, what is blockchain? 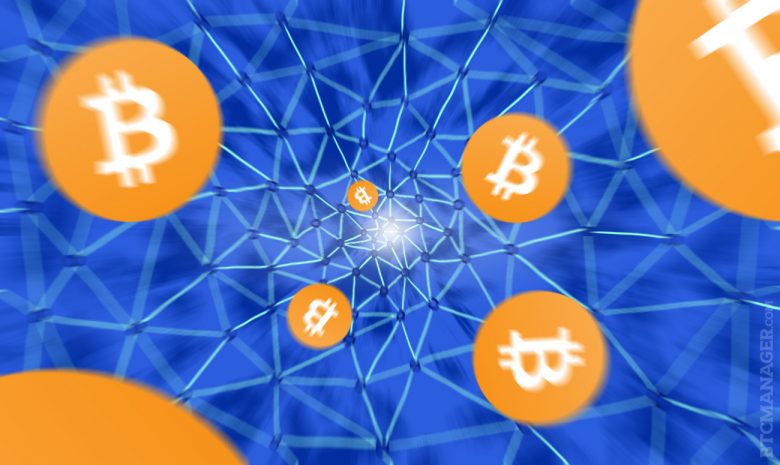 The value of the digital asset soared near $20,000, then settled back down below $15,000, and is up nearly 1,500% this year; Coinbase, the bitcoin brokerage, surpassed 13 million users and briefly became the No. 1 smartphone app on the iOS App Store; and mainstream financial exchanges like CME, Cboe, and Nasdaq are all rushing into bitcoin futures trading. So you might be feeling left behind if you’re still wondering: What exactly is bitcoin? But you’re hardly alone: even amidst the frenzy, cryptocurrencies are in their infancy, and many, many people hearing about bitcoin still don’t fully understand what it is, what it’s used for, whether they should buy it, and how to buy it.

Here are some answers.

Put in the simplest terms: bitcoin is a digital asset that runs on a public ledger. Bitcoins can be bought, sold, or traded, like a commodity, or used as payment for hard goods, like a currency. Put in the proper technical terms: Bitcoin is open-source software for a decentralized, peer-to-peer payment system. Most people call bitcoin a digital currency or cryptocurrency, but these days, at the end of 2017, no one is really using bitcoin to buy things. Instead, people are rushing into bitcoin to buy and hold it as a speculative investment. For that reason, a more apt term for bitcoin right now is “digital asset” or “digital token.” (See the above video.) If you want to buy bitcoins, you can use an exchange like Coinbase, Kraken, Bitfinex, or Bitstamp, to name just a few. Bitcoin was created in 2009 by someone (or someones) using the pseudonym Satoshi Nakamoto. It still isn’t known who that was, or how many bitcoins that person or group still holds.

But banking giants and other financial institutions have become interested in blockchain technology, without bitcoin or any cryptocurrency. JPMorgan Chase CEO Jamie Dimon, to name just one example of many, has called bitcoin a “fraud worse than tulip bulbs,” but has praised the potential of blockchain. The “blockchain without bitcoin” rallying cry was hot on Wall Street in 2016 and for much of 2017, but near the end of the year, bitcoin and other digital tokens like ether, litecoin, and bitcoin cash started flying as investment poured in, and the excitement shifted back toward bitcoin itself, rather than blockchain.