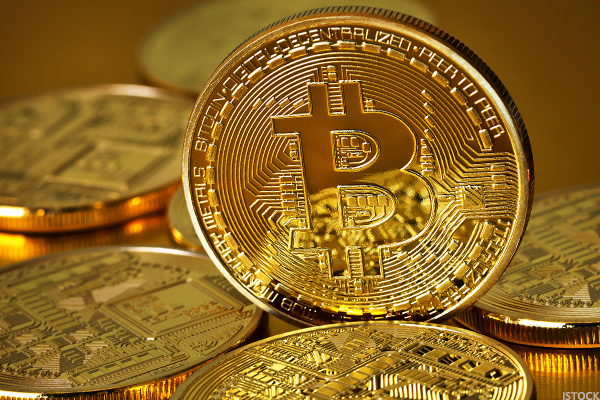 as the supply of the cryptocurrency will decrease substantially, according to CEO of BTCC Bobby Lee.price will see a continuous surge for the next couple of years as the supply of the virtual coin continues to get smaller and smaller. CEO and co-founder of cryptocurrency exchange company BTCC, Bobby Lee, told Mr Lee said: “We just had a monster of a year in 2017, I think the price went up close to 20 times. Bitcoin will continue to surge for the next two years as supply will decrease to 900 coins a day

“What we do see is that things like this happen, this massive growth of bitcoin happens every three or four years. Most recently before that, it was 2013. “Every four years bitcoin the block reward goes down by half, we think there is a natural impetus for that to be more restriction and less supply. “With less supply, the price seems to go up, especially with more investment in this area.”

Bogart: Bitcoin could top record levels of $50,000 in 2018. Mr Lee added: “Today we're at only 1,800 of newly mined bitcoin of every day. That used to be 7,200 as recently as five years ago. “So in just a few short, maybe two and a half more years, we'll see the supply go down again to only 900 bitcoins a day. "So if you talk about multi-million dollars of inflow with an only new supply of 900 bitcoins a day, you can imagine where prices could be at in three, five, or 10 years.”Economic experts share Bitcoin opinions

Is Bitcoin's bubble about to burst?

JPMorgan Chase head Jamie Dimon is one of Bitcoin's harshest critics. Bitcoin expert Spencer Bogart said he is confident the cryptocurrency will “evolve” and “mature” to eventually become a deep market for investors. Mr Bogart said the Bitcoin price will rise with the help of institutional investors. He told CNBC: “Institutional investors that want to play in this market, even if they do, they are going to wait a little bit and either dip their toes in the water or just wait on the sidelines until they see the products themselves function.”

Bitcoin price has been stable since the start of the new year. According to CoinDesk at 1:45 pm on January 4, the cryptocurrency is valued at $14,555.85. Technology investor Glenn Hutchins has claimed the bitcoin price is a distraction. The Silver Lake Partners investor said he is far more excited by the broader cryptocurrency ecosystem than he is the dramatic price of bitcoin. He told the Financial Times: “I just really think people are missing the point. “They should be talking about the companies. Bitcoin could turn out to be the winner; it could also turn out to be Betamax.”