Bitcoin ‘fascinating’ because perception of risk and the economy is changing, fund manager says 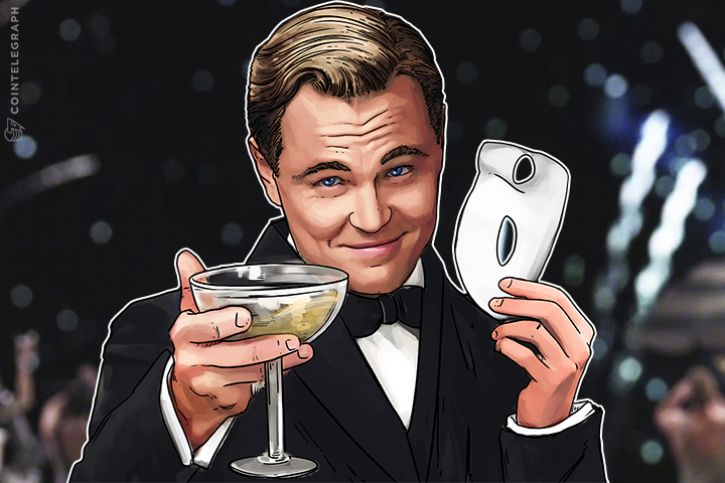 People are pouring money into bitcoin and other cryptocurrencies because they are more willing to take risks in a benign economic environment, according to a fund manager. "To me, the big issue in markets is actually we have been in denial as investors globally about how good things are," Eric Lonergan, macro fund manager at M&G, told CNBC on Tuesday.

"But what this is telling you on the ground is people's experience of economic conditions is actually a good one, and so they are willing to take a risk." Lonergan said that the bitcoin phenomenon was "fascinating" as it demonstrates a new kind of risk perception among consumers.

"Ultimately, they have an intrinsic value of zero, and people are willing to change their careers, they're willing to speculate… If you go out to a group of people now where there are more than two or three people present, bitcoin comes up and they ask all of us what's happening with bitcoin or some other cryptocurrency."

Bitcoin prices rose more than 1,200 percent over the course of 2017 but have fallen steeply since a peak of $19,343.04 in December, according to Coindesk data. A number of high-profile business figures and regulators have raised concern about bitcoin, and cryptocurrencies more generally, over their wild volatility and use in illicit activities.

J.P. Morgan CEO Jamie Dimon called bitcoin a "fraud" in September last year, but on Tuesday told Fox Business that he regretted those comments, adding that he is "not interested that much in the subject at all."

China has also taken action to clamp down on virtual tokens, and in 2017 moved to close domestic bitcoin exchanges. The introduction of bitcoin futures contracts by Cboe and CME last year led to optimism from experts hoping more institutional investors would start to participate.