Kodak announces its own cryptocurrency and watches stock price skyrocket 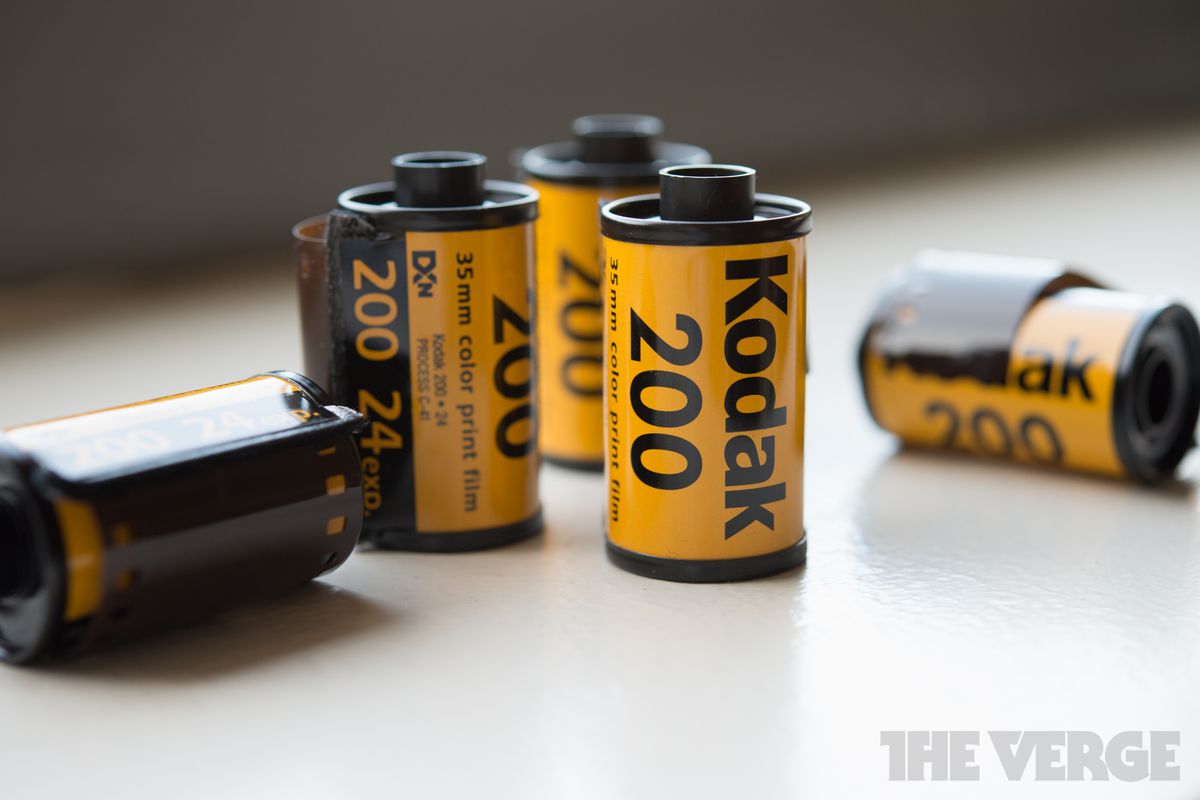 or cryptocurrency into their names and mission statements, and it makes sense. Companies that do so see their stocks rise in value afterward. The latest company to jump on this trend is, unexpectedly, Kodak, which just launched its own KodakCoin, a cryptocurrency for photographers. As soon as the news was announced, Kodak’s stock (KODK) jumped up, and as of this writing, its stock price is $5.02, a 60 percent gain.

KodakCoins will work as tokens inside the new blockchain-powered KodakOne rights management platform. The platform will supposedly create a digital ledger of rights ownership that photographers can use to register and license new and old work. Both the platform and cryptocurrency are supposed to “empower photographers and agencies to take greater control in image rights management,” according to the press release. The digital currency is meant to create a new economy for photographers to receive payment and sell work on a secure platform.

Kodak CEO Jeff Clarke said in a press statement, “For many in the tech industry, ‘blockchain’ and ‘cryptocurrency’ are hot buzzwords, but for photographers who’ve long struggled to assert control over their work and how it’s used, these buzzwords are the keys to solving what felt like an unsolvable problem.” There’s also a precedent for selling artwork or illustrations through blockchain technology, as the world saw with the Ethereum-based CryptoKitties. CryptoKitties features artwork drawn by Guilherme Twardowski, who drew every single cat and cat feature in the game.

But while Kodak’s proposed blockchain-powered platform and virtual coin sound good on paper, it’s not clear why the photography company needs to use blockchain to achieve its goals, rather than just create another social media platform instead. It appears that Kodak, like the other tea and vape companies that received media attention last month for making the abrupt leap to blockchain, could just be trying to capitalize on the current cryptocurrency mania. KodakCoin’s initial coin offering opens on January 31st, under SEC guidelines as a security token, and it’s open to US, UK, Canadian, and other investors.