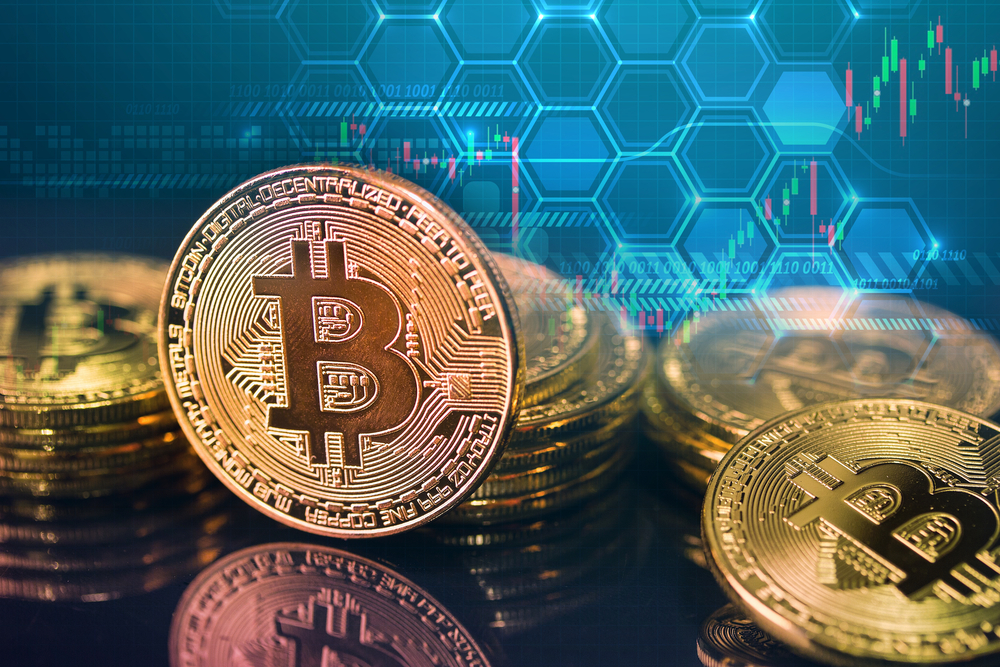 and is eyeing a short phase of rangebound trading. Despite yesterday's bearish price action, the sell-off in the world's largest cryptocurrency by market capitalization seems to have come to a halt today. As per Coindesk's Bitcoin Price Index (BPI), bitcoin (BTC) found takers at $12,878.60 (price at 00:44 GMT) and moved to an intraday high of $13,773.34. Soon before press time, prices were at $14,090 levels – that's up around 9.4 percent from the 12-day low of $12,878.

The sharp recovery indicates the markets may have digested reports of a trading ban under consideration in South Korea. Further, investors may have realized that South Korea is unlikely to announce the move anytime soon, if at all. So bitcoin may have found a short-term bottom, but that doesn't necessarily mean the cryptocurrency is heading back to record highs, as fears of a Korean clampdown could remain in the air for some time yet. While, BTC could have a hard time seeing big gains in the short-term, the technical charts do point to consolidation ahead.

A chart would show:

Another chart would show:

The bullish (upward sloping) 10-week MA, 50-day MA and the repeated bearish exhaustion near the 38.2 percent Fibonacci level of $12.573 indicates any dips below $12,000 are likely to be short-lived. That said, the bearish continuation pattern (rising wedge breakdown confirmed earlier this week) and the bearish MA crossovers listed above are likely to keep BTC bears in the game. Thus, in the short-run, cryptocurrency could have a hard time holding onto gains above $16,000.

The odds of a fresh sell-off towards $8,000 would improve if bitcoin spends next few days consolidating in the range of $16,000–$12,000. Such a move would allow the 50-day MA to top out (shed bullish bias). So, bulls need to capitalize on the successful defense of the ascending trendline seen in the last 24 hours. Bullish Scenario: A close (as per UTC) above the upward sloping 50-day MA, followed by a move above $17,174 (Jan. 6 high) before Monday could open doors for a rally to record highs over $20,000.