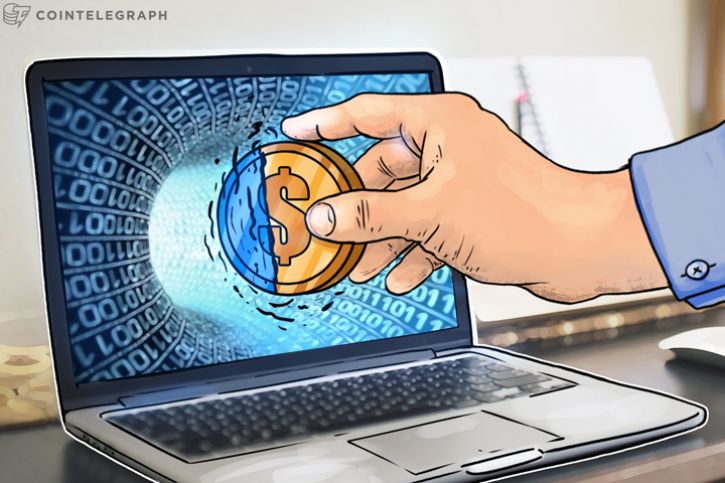 The US Secretary of the Treasury, Steven Mnuchin,

made a number of statements regarding the international use of digital currencies at a meeting of the Economic Club of Washington on Friday. The Secretary expressed his concern that Bitcoin wallets could potentially become the modern equivalent of the anonymous Swiss bank account. He intends to work with the G20 nations to offer US tracking abilities in order to prevent such misuse from occurring.

“If you have a wallet to own Bitcoins, that company has the same obligation as a bank to know [you]. We can track those activities. The rest of the world doesn’t have that, so one of the things we will be working very closely with the G-20 is making sure that this doesn’t become the Swiss bank account.”

Mnuchin doesn’t seem to understand that not all wallets are hosted by “companies.”

Cryptocurrency industry experts, however, aren’t so thrilled about the idea of more regulations. For example, Sergei Sevriugin, CEO and Founder of risk-sharing platform REGA,

“I think the regulation already exists for cryptocurrency but, regulation by the community not central authorities, which is the best type of regulation that can ever exist. Centralized regulation will kill the idea of crypto currencies; and, without any control from the community, this type of regulation will lead to several problems, including corruption. We can all remember the last crisis, including the mortgage system collapse in 2008, was under full control and regulation. To put cryptocurrency under full control, the authorities must first put the Internet under control.”

Mnuchin also addressed the potential that countries may use digital currencies to skirt existing financial sanctions. He expressed a belief that there’s little risk of such activities, saying that he is ‘not at all’ worried that countries such as Russia and Venezuela would be able to function in that way.