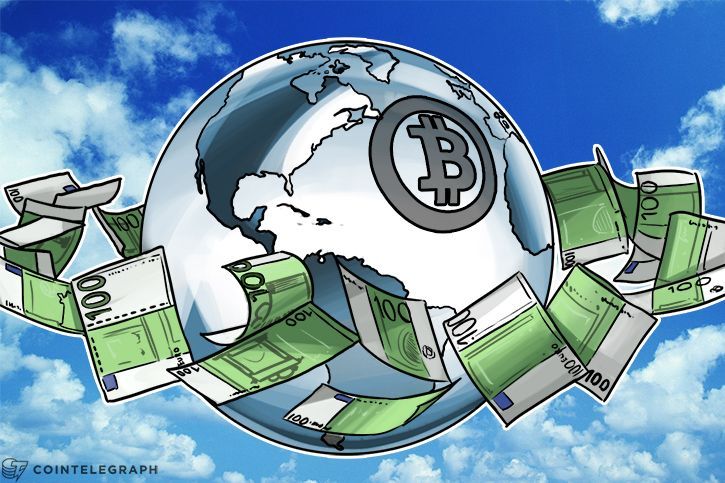 and co-owner of the Golden State Warriors, voiced his opinion on the value and potential growth of Bitcoin in an interview on CNBC on Tuesday. The business leader, who first invested in Bitcoin in 2012, indicated that he sees the price of Bitcoin rising massively in the next 20 years as adoption continues to grow. His analysis echoes other commentators and investors who have seen the potential for Bitcoin’s price to reach levels close to $1 mln. Palihapitiya explains his prediction as based on the evaluation of Bitcoin as a store of value comparable to gold.

“This thing has the potential to be comparable to the value of gold…This is a fantastic hedge and store of value against autocratic regimes and banking infrastructure that we know is corrosive to how the world needs to work properly…I think this thing is a $100,000 a coin in the next 3-4 years, and in the next 20 years will be $1 mln.”

Bitcoin as a hedge against banks

The main argument, according to Palihapitiya, is that Bitcoin presents a hedge against potentially massive problems being caused by the current banking infrastructure. Should the banking structure 4l, Bitcoin is “fundamentally disconnected” from the current platform. His final advice? Put at least one percent of what you invest into Bitcoin — it “may actually save us all”

Put Your Brain into the Blockchain –
An Interview with Crystal Rose 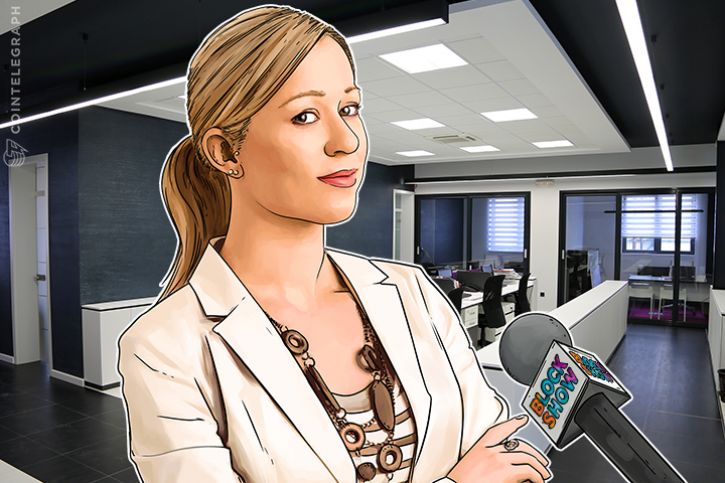 had the opportunity to sit down with Crystal Rose, the Co-Founder and CEO of Sensay. A coder since she was very young, Crystal has many insights into the world of Blockchain, artificial intelligence and a decentralized future.

How it all began

Cointelegraph: How did you start off your journey and how has it led you to sitting with us today?

Crystal Rose: I've been in technology my whole life, I started coding when I was eleven. I was taught through an AOL chatroom, anonymously, how to code html to start and I've learned more computer languages than human languages. My first company was a digital agency and from there I learned that social media was rocking the world and started a social media platform and I've since moved onto deeper technologies; machine learning and A.I. with a primary goal of connecting all of the world's humans together.

Building a community: learn the basics

Today more than ever, it's becoming easier to leverage technology and even build businesses on top of it without understanding the underlying protocols too deeply. We have so many companies building infrastructure that allow you to easily plug in. Certainly, the Internet is a great source for figuring things out and even trying it yourself. Coding is actually really easy so trying to use something open source from GitHub and do something for yourself for the first time gives you a lot of insight. One of my favorite things to do is have designers actually code their designs for the first time through front-end coding just to see how the process goes. I think in terms of Blockchain, it's important to really talk to the people behind it. A lot of them are very accessible. Look at the Telegram groups or any other group that's happening, the forums, and just really connect directly to the people. That's the best way to learn.

CT: What is the number one thing needed to really grow this community in terms of consumers?

CR: Adoption in this space, while we're moving really fast, is still very slow because it is very hard for consumers to use. We are somewhere around one percent of the total mobile population who are currently using digital currency, at least in known users. That is about fifty million, earlier this year it was about five mln. These are studies done by MIT and Cambridge and still it is extremely hard to quantify. I think the space is going to move incredibly fast as we've seen even this year alone. Yesterday Bitcoin hit over $10,000 and I think that is showing us that we certainly have traction and the system is going to keep moving forward. I'd like to see more people be able to adopt it faster so for the consumer applications that are out there; I think it's important that more developers get on board with building bots. We at Sensay have an API that we've opened up, we've opened our entire underlying technology. We are moving from a centralized company to a decentralized company giving away all of the technology we've built over the last three years because we want to encourage more people to build on top of it so if more companies can open source, if more developers can come on board and if more consumers can start using the applications, we're going to see the world radically transform in a very positive way.